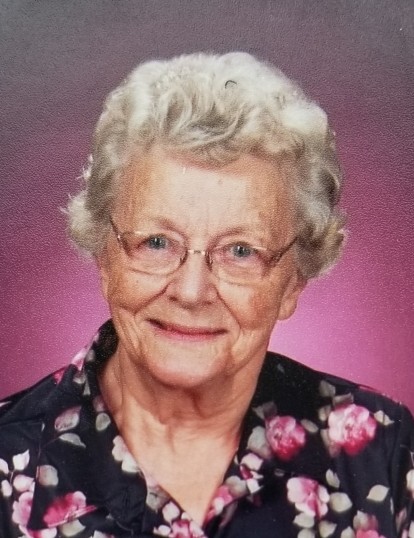 In addition to her husband, she was preceded in death by her parents and by her brothers, William of George West, TX, and Theodore of Beaver Dam, WI.

Per Margaret’s wishes, there will be no services. She will be laid to rest at Richford Cemetery.

To order memorial trees or send flowers to the family in memory of Margaret Schubert, please visit our flower store.