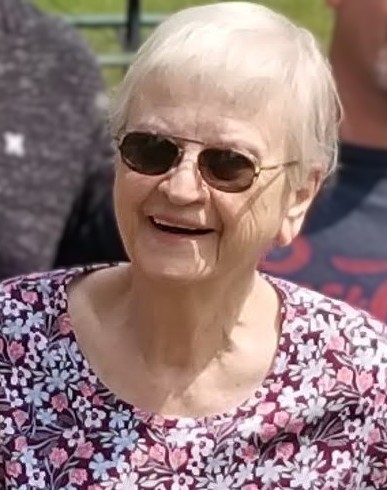 She was born January 22, 1934 in Union, New Jersey the daughter of Walter and Elizabeth (Hoffsass) Mueller. Margaret and Marvin were married October 7, 1960, celebrating 61 years of marriage three weeks ago.

Funeral services will be held on Thursday, November 4, 2021 at 11:00 a.m. at Grace United Methodist Church in Wautoma with Rev. Stephanie Taylor officiating. Burial will be at Wautoma Union Cemetery.

Visitation will be held on Thursday at the Church from 9:30 a.m. until the time of services.

To order memorial trees or send flowers to the family in memory of Margaret Hughes, please visit our flower store.