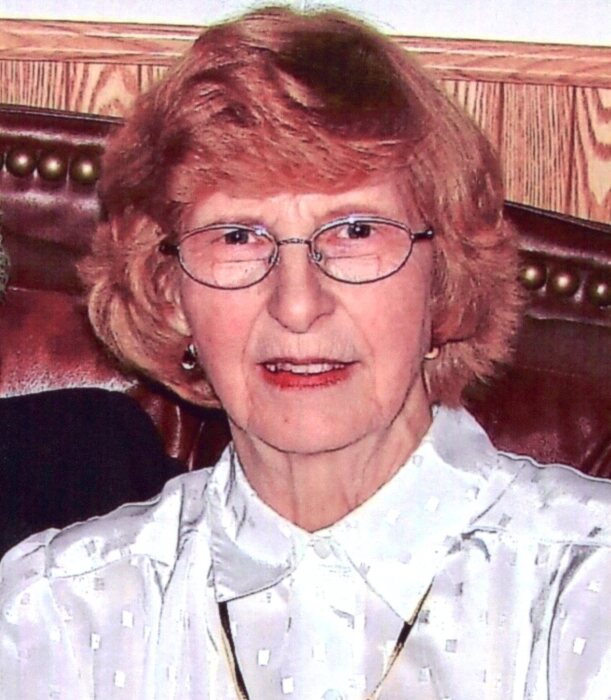 Lucille was employed at the former Union State Bank in Wautoma. She also was a nursing assistant at the Wautoma Hospital and later worked for many years at the Farm Services Agency in Wautoma. Lucille was a faithful active member of Grace Lutheran Church where she belonged to the Ladies Aid. She will be fondly remembered for her cooking and canning. Lucille loved being with family, especially her children and grandchildren.

In addition to her husband, she was preceded in death by her parents; one grandson: Matthew Roeske; three brothers: Harold (Claire) Schwanke, Jack Schwanke and Gail Schwanke; one sister: Betty (Edward) Solin; two sisters-in-law: Marjorie Schwanke and Doncy Roeske; one brother-in-law: Harold Roeske.

If desired, memorials may be given to Grace Lutheran Church, W10805 County Road C Hancock, WI  54943. The Leikness Funeral Home of Wautoma is assisting the family with arrangements. www.leiknessfuneralhome.com

To order memorial trees or send flowers to the family in memory of Lucille Roeske, please visit our flower store.