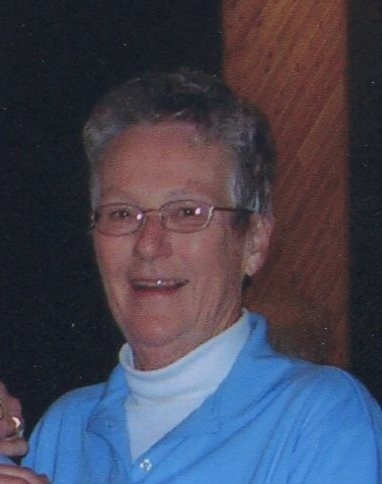 LuAnn was a 1959 graduate of Iola High School. She was employed in the office at Kerschner’s Gas Service of Coloma for 35 years until her retirement at age 64. She enjoyed attending her children, grandchildren and great grandchildren’s sporting and school events. She also liked camping, traveling, bowling, golf, playing Mexican Train and trips to the casino. LuAnn was a member of Prince of Peace Lutheran Church in Coloma.

LuAnn was preceded in death by her parents and by one brother, Randy Wright.

Visitation will be held on Wednesday at the Church from 11:00 a.m. until the time of services.

To order memorial trees or send flowers to the family in memory of LuAnn Hackbart, please visit our flower store.