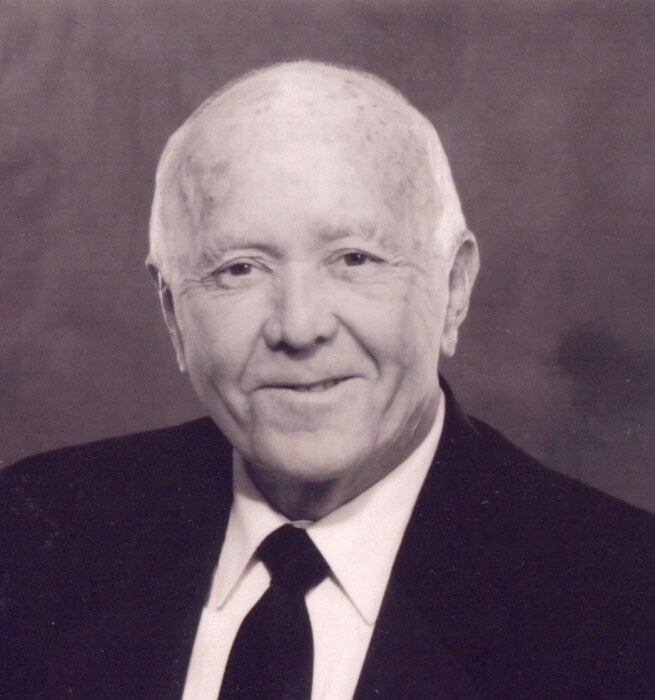 Lowell D. Anderson, age 90 of Wautoma passed away peacefully after a lengthy illness. He was born on May 28, 1930 in Waukesha and grew up in Greendale. He served in the Marine Corps during the Korean War and received the Bronze Star. He received a Master Degree in Education from the University of Wisconsin and served as Principal in Franklin and Wauwatosa. He enjoyed boating, fishing, golfing, hunting and traveling, especially to Japan. As a woodworker, he designed and built his own home, including the furniture. Many of his friends’ homes display his craftsmanship.

A memorial service will be held at noon on April 10, 2021 at St. John’s Lutheran Church, 6802 W. Forest Home Ave, Greenfield with visitation starting at 11AM. Military Honors will to follow memorial service at church. Leikness Funeral Home, Wautoma is assisting the family with arrangements. www.wautomafuneralhome.com

To order memorial trees or send flowers to the family in memory of Lowell Anderson, please visit our flower store.