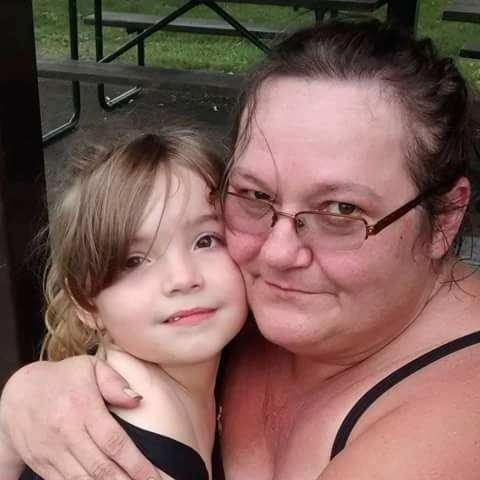 She is preceded in death by a sister Arlene, brothers Raymond and Leroy, her father Ray, brother in law Allen Barrington, sisters Deloris Evans and Loretta Johannes.

A private family gathering will be held later.

To order memorial trees or send flowers to the family in memory of Louise Randall, please visit our flower store.