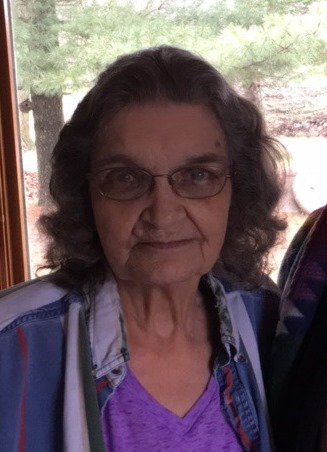 She was born October 2, 1936 in the daughter of Walter and Lillian (Schmidt) Wegner. She married Domingo Rivera Sr. He preceded her in death on August 19, 2009.

In addition to her husband, she was preceded in death by her daughter, Karla Ebert; her parents; four brothers, Samuel, John, Joseph, and Daniel Wegner; four sisters, Mavis Gonzalez, Caroline Hass, Ardena Malnory, and Mildred Pomplun; and by her son-in-law, Larry McAdoo.

Private family services will be held. Lorraine will be laid to rest next to her husband and daughter at Wild Rose Union Cemetery in the Town of Wautoma.

To order memorial trees or send flowers to the family in memory of Lorraine Rivera, please visit our flower store.