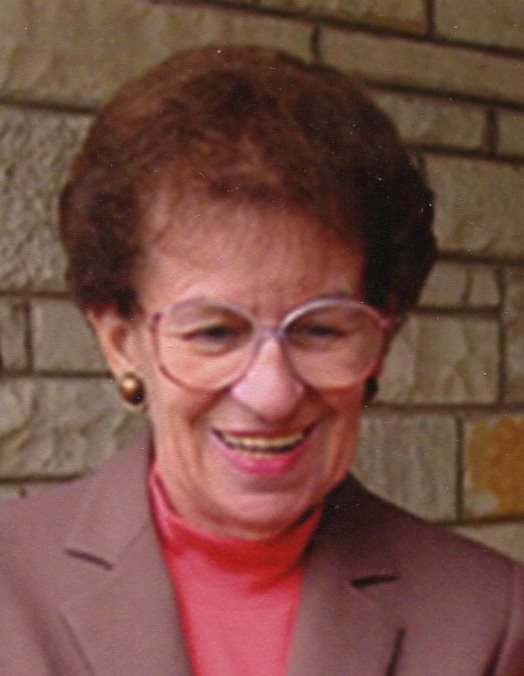 Lorraine and her late husband resided in Chicago for many years where she was employed as secretary at Morton Salt and Chemical Company. Following retirement, they moved to Florida in 1973  where she resided until her husband’s death and she returned to Wautoma. She was a member of St. Joseph Catholic Church in Wautoma.

In addition to her husband, she was preceded in death by her parents; and by two sisters, Olga Wrysinski and Norma Jorgenson.

Private services with inurnment at Calvary Cemetery in Wautoma have been held.

To order memorial trees or send flowers to the family in memory of Lorraine Hudziak, please visit our flower store.