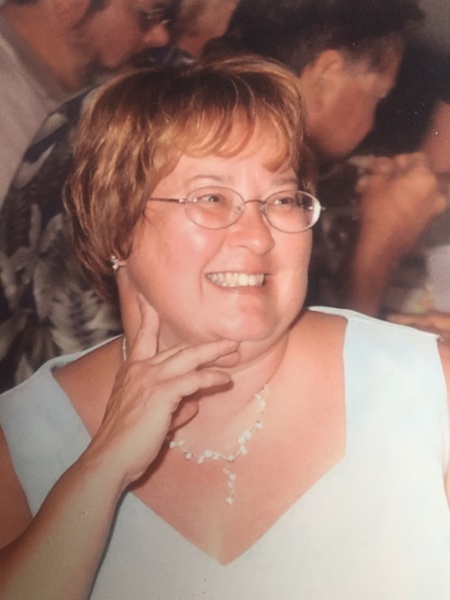 Linda Marie Hanson, 64, of Pine River passed away July 22, 2020 at Eden Brook Nursing Home, Fond du Lac. Linda was born in Oshkosh to Robert Boynton and Patsy (Stockinger) on August 31, 1955.  She was raised by her mother Patsy, and her dad, Byron Ruch.  Linda spent her childhood growing up in Oshkosh and later moved to rural Poy Sippi, where she graduated from Wild Rose High School. Linda married Richard Hanson and lived in Pine River.  She later re-married to Richard Moreland and resided for a number of years in St. Petersburg, Florida before returning to Wisconsin.

Linda will be remembered as a great mother, grandmother and friend.  Her pride and joy were her children and her grandchildren. They were her main focus and topic of discussion if you ever had a conversation with her.  She could always be counted on to be there supporting her family’s many activities and rarely missed a football game, wrestling or track meet.  4-H, farming, cooking and reading were all passions of Linda’s.  Linda also deeply loved the beach, Florida sunsets and the Packers.

Private memorial services will be held at Waushara Community Church on Monday, August 3, 2020.

To order memorial trees or send flowers to the family in memory of Linda Hanson, please visit our flower store.