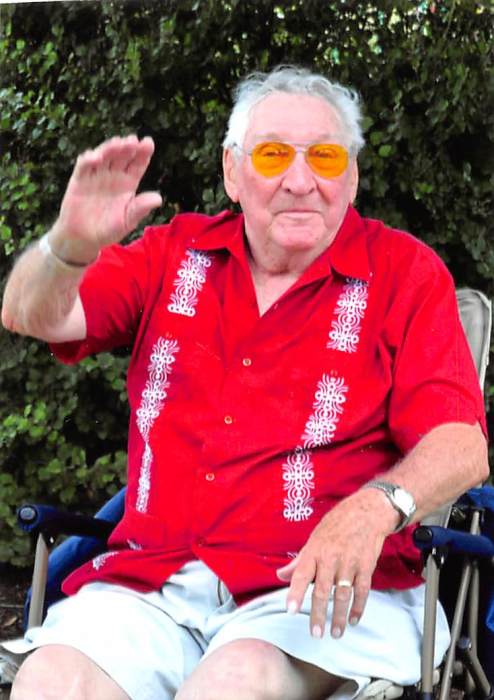 LeRoy and his wife June resided in Beloit, WI from 1953 until moving to Coloma in 1989. He served his country in the Army during the Korean War. LeRoy was employed as a machinist at Beloit Corp. for 30 years until his retirement. He was a member of the Eagles Club and VFW, both in Beloit. He was also a member of the Coloma Lions Club.

To order memorial trees or send flowers to the family in memory of LeRoy Straight, please visit our flower store.