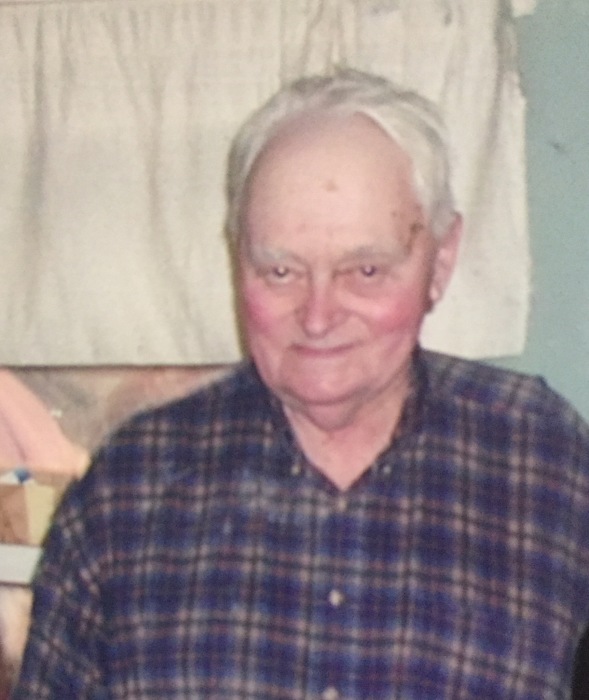 Lavern G. Bacon, age 95 of Plainfield, died Monday, January 29, 2018 at Wild Rose Manor. He was born in Heffron on February 6, 1922 to Reuben and Alice (Sipher) Bacon. Lavern married Lena Eastling on September 26, 1946. She died in 1977. He then married Adrienne (LaFerriere) Underwood MacDougal on June 8, 1995 in Wautoma. She died in 2005. Lavern farmed potatoes for many years until his retirement. He enjoyed collecting and tinkering with classic cars, had a passion for growing flowers, bird watching and wildlife.

To order memorial trees or send flowers to the family in memory of Lavern Bacon, please visit our flower store.