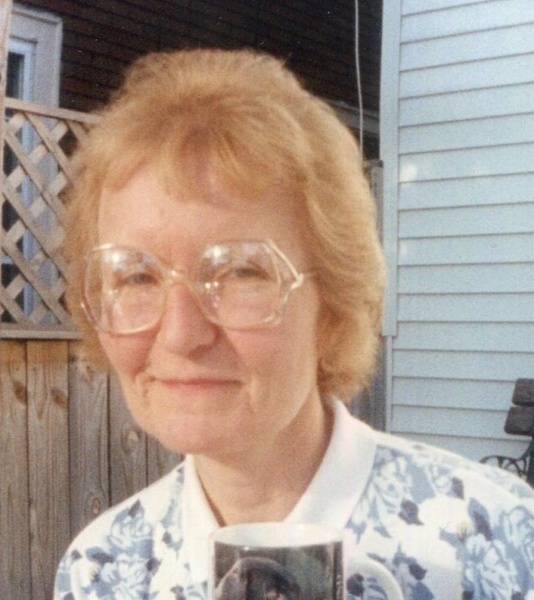 June Rose Haugen, age 81, of Wautoma passed away Friday afternoon, May 3, 2019 at Heartland House in Wautoma.

She was born July 7, 1937 in West Allis, the daughter of George and Lola (Roan) Sherlowsky. She married Norman L. Haugen on Sept. 3, 1955 in West Allis. Their marriage later ended in divorce.

June was employed as a Radiology Clerk at Milwaukee County Hospital and later at Froedtert Hospital in Milwaukee for 30 years until her retirement in 1993. She also worked at Briggs & Stratton Corp. for a number of years.

June was a single mother of four sons who worked tirelessly to put food on the table and make a loving home. She enjoyed fishing with her boys and going on picnics and boating. June also enjoyed playing bingo and going to the casino. She loved animals, especially “Daisy” her dachshund.

To order memorial trees or send flowers to the family in memory of June Haugen, please visit our flower store.