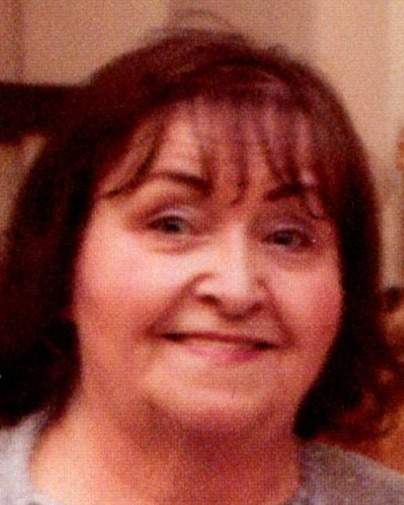 She was born September 5, 1940 in South Milwaukee, the daughter of William and Regina (Wisnieski) Fenger. She married Theodore “Ted” E. Otto Jr. on October 6, 1993 at the Little Brown Church in Nashua, Iowa.

Judy attended school in South Milwaukee. She operated the Wood Lake Resort at rural Westfield from 1974 until 1982. Later, Judy became a Certified Nursing Assistant and was employed at Wild Rose Hospital, the former Wild Rose Manor and Friendship Memorial Hospital. She will be deeply missed by her loving husband, children, grandchildren, great grandchildren and family.

Funeral services will be held on Saturday, August 27, 2022 at 11:00 a.m. at Leikness Funeral Home in Wautoma with Vicar Matthew J. Walsh officiating.  Burial will be at Prince of Peace Lutheran Cemetery in Coloma.

Visitation will be held on Saturday from 9:00 a.m. until the time of services at the funeral home. www.leiknessfuneralhome.com

To order memorial trees or send flowers to the family in memory of Judithe "Judy" S. Otto, please visit our flower store.