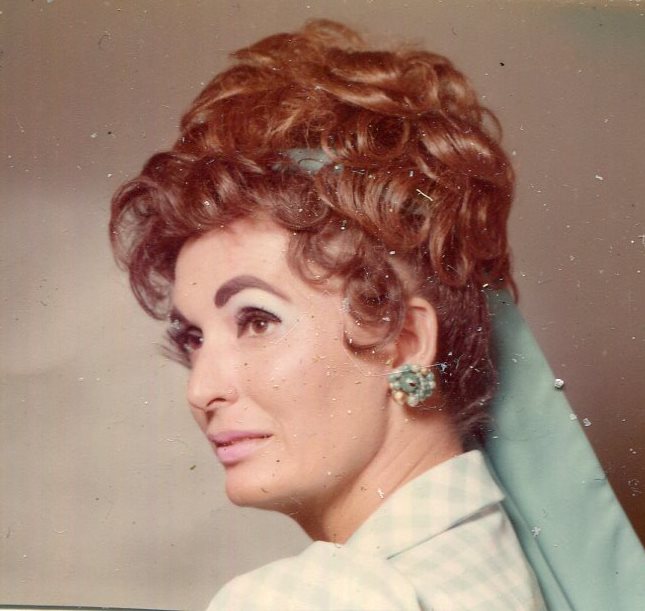 Judith and her late husband resided in Menomonee Falls for many years where she was employed at Gimbels at the Mayfair Mall. She first worked in displays and later in the furniture department for 28 years. She enjoyed making handmade christening outfits and handstitched quilts. She will be fondly remembered for her love of animals.

In addition to her husband, she was preceded in death by her parents; three sisters, Rita, Audrey and Joan, and by two brothers, Donald and Stan.

Funeral services will be held on Monday, July 22, 2019 at 11:00 a.m. in the Chapel of the Chimes at Wisconsin Memorial Park in Brookfield. Visitation will be held on Monday from 10:00 a.m. until the time of services. If desired, memorials to your favorite animal shelter would be appreciated.

To order memorial trees or send flowers to the family in memory of Judith Rickinger, please visit our flower store.