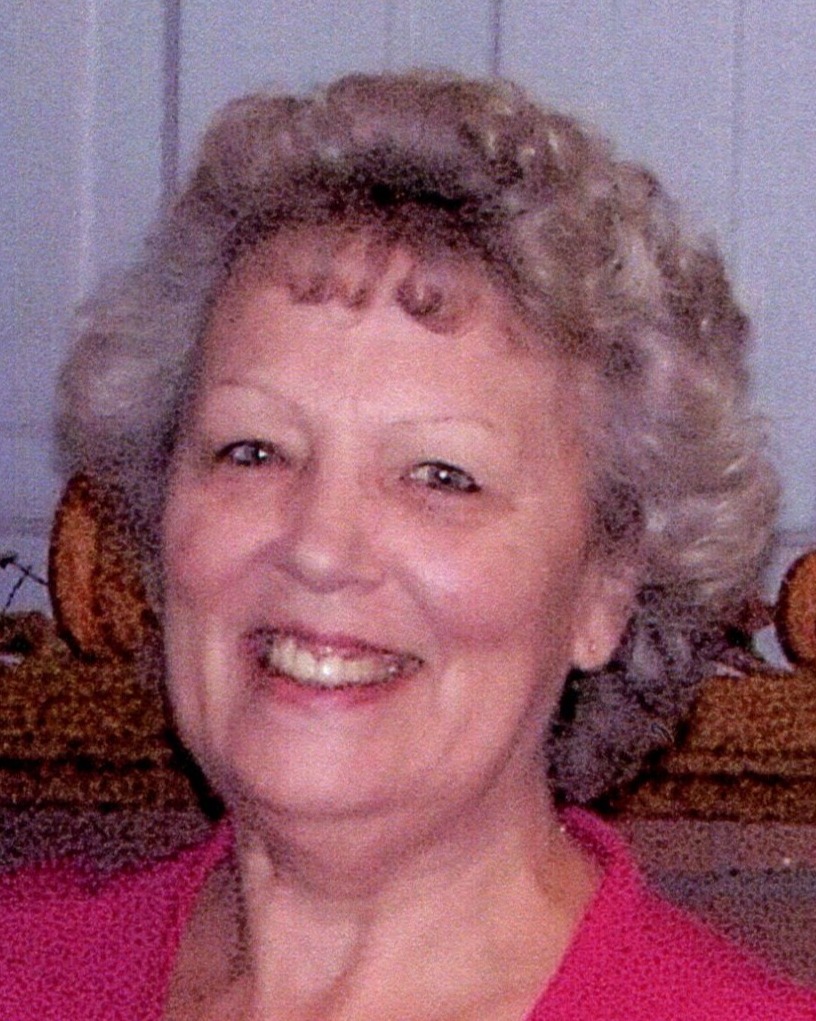 She was born September 27, 1947 in Columbus, WI the daughter of Robert H. and Lydia M. (Radtke) Rahn. Judy was married to Donald Dexter with whom she shared four children. Later, she married William “Bill” E. Olson on October 16, 2009. He preceded her in death on December 14, 2020.

Judy attended school in Cambria and later moved with her family to Lohrville. She was employed as a Certified Nursing Assistant at the former Wautoma Care Center and Juliette Manor in Berlin where she retired. Judy enjoyed reading, gardening, birds and crossword puzzles. Most of all, she loved being with her family, especially her grandchildren.

In addition to her husband, she was preceded in death by her parents and by her twin brother: John Rahn.

Graveside services at Pleasant Hill Cemetery, Cambria will be announced at a later date.

The family wishes to express heartfelt appreciation to the staff of Patriot Place, DaVita Green Lake County Dialysis and Theda Care Hospice for their compassionate care.

To order memorial trees or send flowers to the family in memory of Judith "Judy" M. Olson, please visit our flower store.