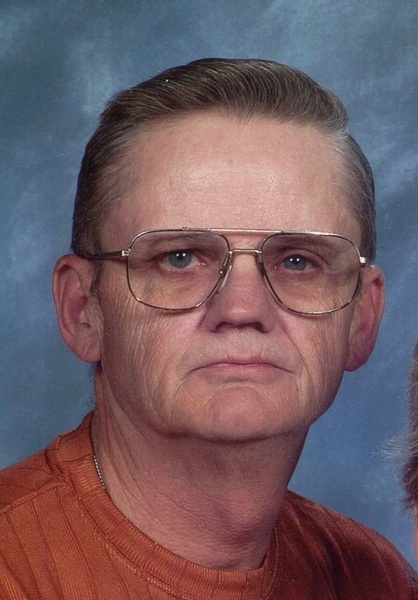 He was born August 13, 1947 in Milan, Illinois the son of Orville and Mildred (Moore) Boquist.  He married the former Patricia Ann Hudziak on August 30, 1969 at St. Joseph’s Catholic Church in Wautoma. She preceded him in death on June 27, 2014.

Joe served his country in the U.S. Army from 1967 until 1969. He was employed at the Waushara County Highway Department for many years until his retirement. He loved spending time with his grand- children, playing golf, woodworking and going to the casino.

In addition to his wife, he was preceded in death by his parents and by two brothers, Larry and Ted.

Relatives and friends may greet the family on Sunday, January 26, 2020 from 11:00 until 1:00 p.m. at Leikness Funeral Home in Wautoma. Burial will follow at Calvary Cemetery in Wautoma.

To order memorial trees or send flowers to the family in memory of Joseph Boquist, please visit our flower store.