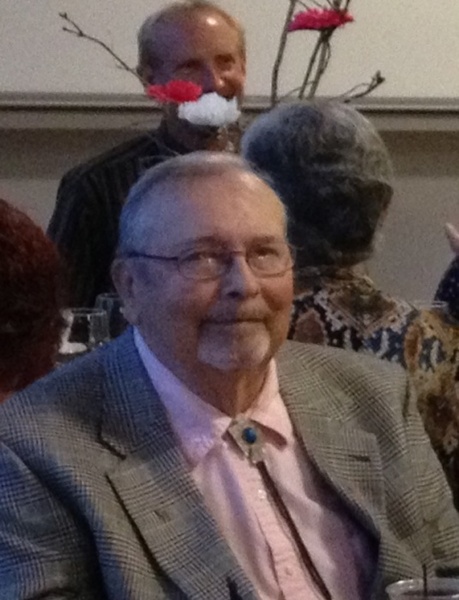 A Celebration of Life will be held on Saturday, March 3, 2018 at the Hideaway Bar in Mt. Morris starting at 12PM (Noon).

The family wishes to extend a sincere Thank You the Staff at Wild Rose Hospital and Wild Rose Manor for their care of Jack and support to the family.

In lieu of flowers, memorial donations can be made in John's name to the charity of your choice.

To order memorial trees or send flowers to the family in memory of John "Jack" Schreiber, please visit our flower store.