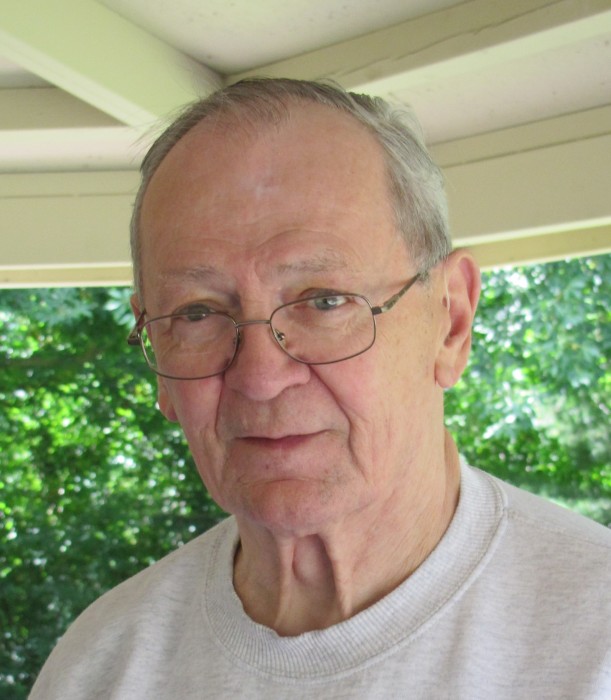 John “Jack” A. Anderson, age 82 of Wild Rose, WI, formerly of Rockford, IL, died on Tuesday, December 5, 2017 at Rosemore Village, Wild Rose. He was born on October, 29, 1935 in Rockford to Ira and Rhoda (Sundquist) Anderson. After graduating from high school, Jack joined the U.S. Army and was honorably discharged after 2 years of service. On May 24, 1958 he married Donna Brandt at Redeemer Lutheran Church. Jack Worked at Camcar, a Division of Textron as a Mechanical Engineer until his retirement and then moved to Wild Rose, WI. While in Rockford, Jack served as Alderman for the 6th and 14th Wards and was a member of LLL Club, Lyran Club and Mt. Olive Lutheran Church.  In Wild Rose he was a member of Moles Unlimited, We Really Kare Fishing Club, Ducks Unlimited and Immanuel Lutheran Church.

Funeral services will be held at 11AM on Friday, December, 8, 2017 at Immanuel Lutheran Church, Mt. Morris with burial and Military Honors at Saxeville Union Cemetery.  The family will greet relatives and friends on Friday at church from 9:30AM until the time of services at 11AM. A memorial service will be held on Saturday, December 16, 2017 at 1PM at Mt. Olive Lutheran Church, 2001 N. Alpine Rd, Rockford, IL.

To order memorial trees or send flowers to the family in memory of John "Jack" Anderson, please visit our flower store.