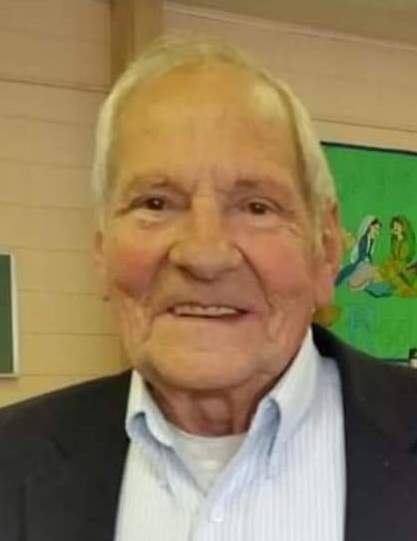 In his teen years, John and his family moved to rural Neshkoro where he developed a passion for the outdoors. He was a graduate of Westfield High School, where he found his love of music. John loved tinkering with motors and engines and could fix almost anything. John was service manager at Reilly Motors before opening Siegel’s Auto Service in Wautoma which he operated until his retirement. He will be fondly remembered for his love of singing and enjoyed singing at many weddings and other social events. He enjoyed the outdoors, restoring old tractors and mowers, tinkering with engines, gardening and landscaping. Many afternoons he would go for drives in the countryside exploring roads just to see where they would lead.  He was a member of Hope Lutheran Church and the church choir.

In addition to his wife, he was preceded in death by his parents;  infant son, Jon Patrick Siegel; one sister, Gertrude (Howard) Maertz; one brother, Jerry (June) Siegel.

Services will be held on Saturday September  25th at 11:00 a.m. in Hope Lutheran Church, Wautoma with Rev. P. Michael Thomas officiating. Burial will be at Hope Lutheran Cemetery.

Visitation will be held on Saturday at the church from 9:30am until the time of services.

To order memorial trees or send flowers to the family in memory of John Siegel, please visit our flower store.