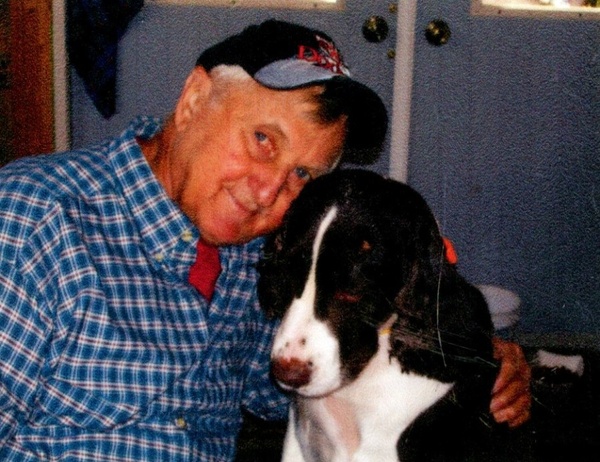 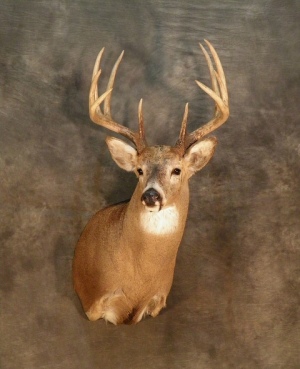 John S. McGregor, age 78 of Wild Rose, died on Wednesday, August 30, 2017 at his home following a 7 year battle against Leukemia. He was born on June 16, 1939 in Berlin to Glen and Thora (Hanson) McGregor. John graduated from Berlin High School with the Class of 1957. On May 8, 1993 he married Diane M. Junek in Mt. Morris. John worked at Milsco as a supervisor until his retirement in 2002. John and Diane cared for and cared about their many animal companions. John enjoyed hunting, fishing and spending time in the forest and on the water. He will be sadly missed by his family and friends.

To order memorial trees or send flowers to the family in memory of John McGregor, please visit our flower store.