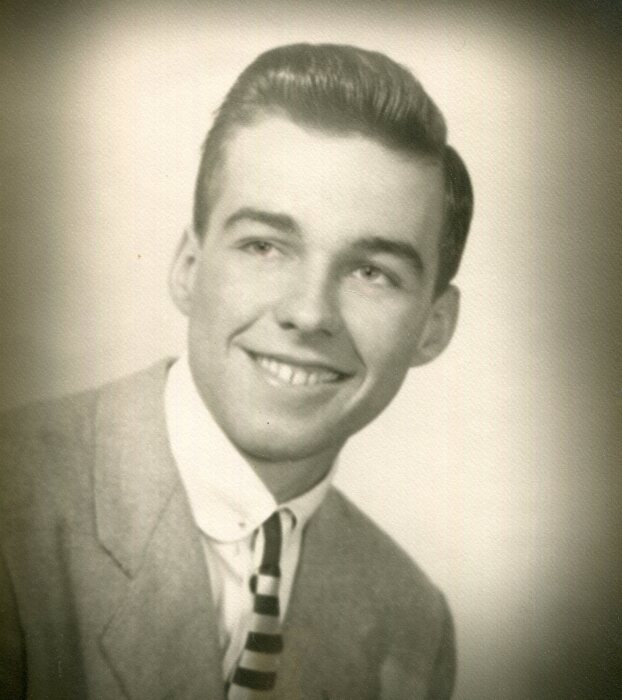 John was employed at the former Waushara Home Building Center in Wautoma. Later, he became self-employed as a building and remodeling contractor for many years until his retirement.

He was a faithful member of St. Joseph Catholic Church in Wautoma and was very active with Sacred Heart Council 6228 Knights of Columbus since 1960. He held numerous titles including 4th Degree Grand Knight, Deputy Director #005 and served several terms as District Deputy. His favorite pastime included spending time with his grandchildren and great grandchildren.

John was preceded in death by his parents; and by two brothers, Jay and James.

A Mass of Christian Burial will be held on Friday, Sept. 25, 2020 at 12 Noon at St. Joseph Catholic Church in Wautoma with Rev. William Evans officiating.

To order memorial trees or send flowers to the family in memory of John Fisher, please visit our flower store.