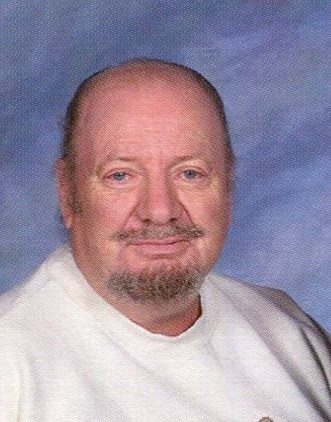 He was born March 2, 1938 in Chicago, Illinois. He married the former Josephine Mary Zabinski on July 2, 1966 at St. Pancratius Roman Catholic Church in Chicago. She preceded him in death on July 19, 2020.

John served in the United States Navy from 1955 until he was honorably discharged in 1957. He was employed by the Chicago Transit Authority for many years until his retirement. John and his late wife resided in Streamwood, Illinois and later in St. George, Utah before moving to rural Wautoma in 1995. He was a faithful member of St. Joseph Catholic Church.

He is survived by one daughter, Judy along with nieces, nephews, other relatives and friends. In addition to his wife, he was preceded in death by his daughter, Sharon Brennan on December 10, 2002.

A Mass of Christian Burial will be held on Tuesday, February 9, 2021 at 10:30 a.m. at St. Joseph Catholic Church in Wautoma with Rev. William Evans officiating. Burial with full military honors will be at Calvary Cemetery in Wautoma. There will be no visitation prior to the Mass. The Leikness Funeral Home of Wautoma is assisting the family with arrangements.

To order memorial trees or send flowers to the family in memory of John Brennan, please visit our flower store.