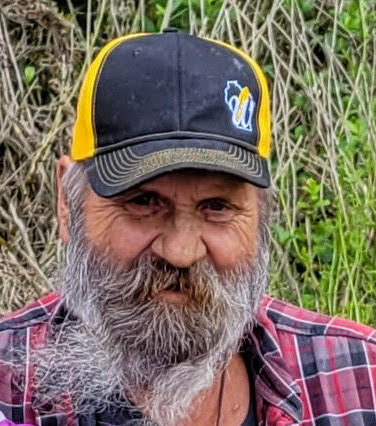 Joel Robert Jarvis passed away unexpectedly in his home on a golden day, July 25th, 2022.

Born November 21, 1954 to Raymond and Arlene Jarvis, Joel was a lifelong Wautoma resident. After graduating from UW Platteville in 1976, Joel bought his farm where he spent the rest of his life doing the job he loved.

A steward of the land, Joel was a fourth generation farmer. His work brought food to the world. He loved sitting on the Veranda with his wife or anyone who stopped by, drinking coffee and watching the world go by.

Joel married the love of his love, Laurie Jarvis (nee Wickert) on June 19, 1982. When he proposed to her, he let the city girl know that by marrying him she was marrying his lifestyle. Laurie never looked back. Together they raised their four children, Sarah, Paul, Mara, and Peter.

He was very beloved among his children and grandchildren. Easy going, always a twinkle in his eye, hard candy in his pocket and a piece of advice on hand, he taught his children the importance of family, God and that patience unties the knots.

Funeral services will be held on Saturday, July 30, 2022 at 11:00 a.m. at Mount Morris Holden Lutheran Church with Rev. Joyce Heintz officiating. He will be laid to rest at the parish cemetery.

Visitation will be held on Friday, July 29th from 4:00 until 8:00 p.m. at Leikness Funeral Home in Wautoma and on Saturday at the church from 10:00 until the time of services. In lieu of flowers, a memorial will be established in Joel’s memory.

To order memorial trees or send flowers to the family in memory of Joel Robert Jarvis, please visit our flower store.