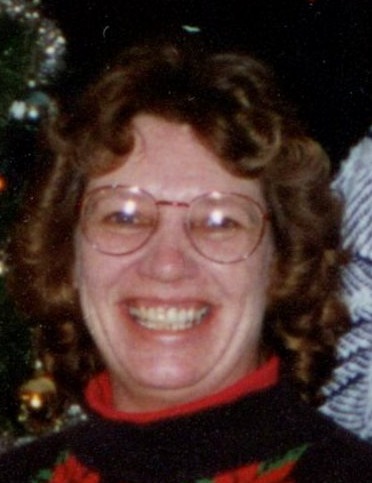 She was born November 21, 1952 in Sycamore, Illinois, the daughter of Albert J. and Shirley L. (Clayton) Weberpal Sr.  She married Larry L. Benecke who preceded her in death on June 18, 2016.

In addition to her husband, she was preceded in death by her parents; one brother: John Weberpal and his wife Nancy; one sister: Patricia Andrews and her husband  Alan;  one nephew: Ryan Weberpal;

To order memorial trees or send flowers to the family in memory of Joann M. Benecke, please visit our flower store.