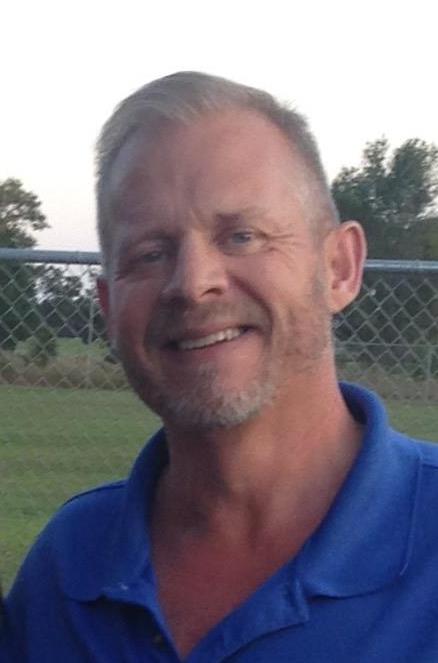 Jerry Miller, age 59, of Wautoma, died suddenly on Tuesday, Aug. 22, 2017 as the result of an automobile accident in the Township of Newton, Marquette County.

Jerry was a 1976 graduate of Gillett School in Gillett, WI. He attended UW-Oshkosh and studied Police Science. He completed Paramedic training at Fox Valley Tech and was then employed at Shawano Rescue. Later, he relocated to Wautoma where he served as Waushara County EMS Director for over 19 years. Jerry was the founder of LifeQuest of Wautoma in 1992 and operated the business until 2013. Jerry was an advocate for people struggling with addiction. He and his wife recently established Livingstone Bistro and Ministry of Wautoma in support of that effort.

Jerry is preceded in death by his mother, Velma Miller, and by his father-in-law and mother-in-law, Richard and Ruth Clark.

Memorial Services will be held on Saturday, August 26, 2017 at 4:00 p.m. at Waushara Community Church in Wautoma with Rev. R. Alan Spitler officiating.

Visitation will be held on Saturday at the Church from 1:00 p.m. until the time of services. In lieu of flowers, a memorial will be established.

To order memorial trees or send flowers to the family in memory of Jerry Miller, please visit our flower store.