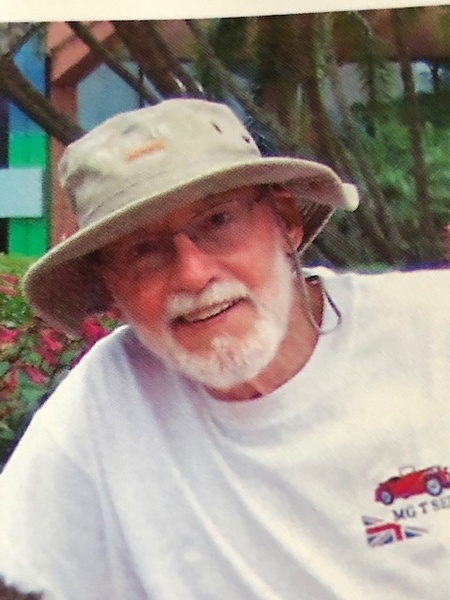 Jerry Thomas Lester, age 84 of Menomonee Falls and Plainfield, died Wednesday, September 11, 2019 at Lawlis Family Hospice in Mequon. He was born on October 30, 1934 in Livingston, TX to Fred and Esther (Henley) Lester. After high school, he joined the U.S. Army and served during the Korean War and was stationed in Okinawa, Japan. After honorable discharge from the Army, Jerry went to college and earned a Master Degree in Education. He retired from teaching after several years. On August 7, 1987 he married Kathryn Mastricola in Milwaukee. The couple owned and operated a trucking company. Jerry drove truck for the business for many years.

In lieu of flowers, memorials can be made in Jerry’s name to Froedtert Hospital Heart Research Center, Milwaukee.

To order memorial trees or send flowers to the family in memory of Jerry Lester, please visit our flower store.