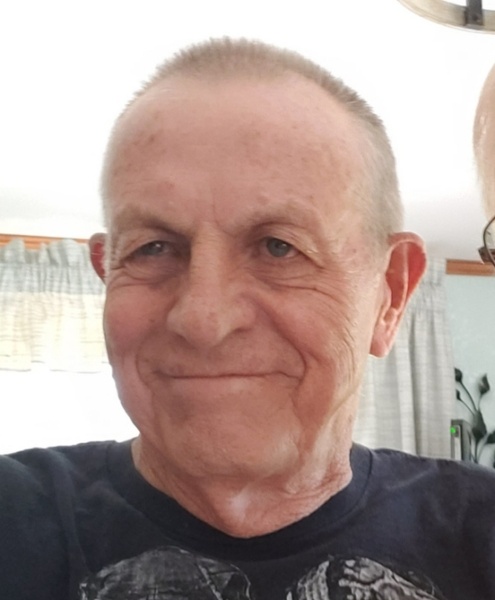 Jerome “Joe” Ray Corliss, age 76 of Hancock passed away unexpectedly on Sunday, September 13, 2020 at Thedacare Hospital, Wild Rose. He was born on December 5, 1943 in Portland, OR to Rex and Marie (McMahon) Corliss. On November 20, 1961 he joined the United States Marine Corp, served in Vietnam during his enlistment. Joe was honorably discharged in 1966. On July 15, 1967 he married Charlotte Weidmann in Rio, WI. Joe worked at John Deere in Horicon and retired in January of 2003. He enjoyed pheasant hunting and fishing. He was a life member of the Adams County V.F.W.

Memorial services will be held at 11AM on Saturday, September 26, 2020 at Leikness Funeral Home, Wautoma followed by military honors. The family will greet relatives and friends at the funeral home on Saturday from 9AM until the time of services at 11AM. In lieu of flowers, memorials would be appreciated. www.wautomafuneralhome.com

To order memorial trees or send flowers to the family in memory of Jerome "Joe" Corliss, please visit our flower store.