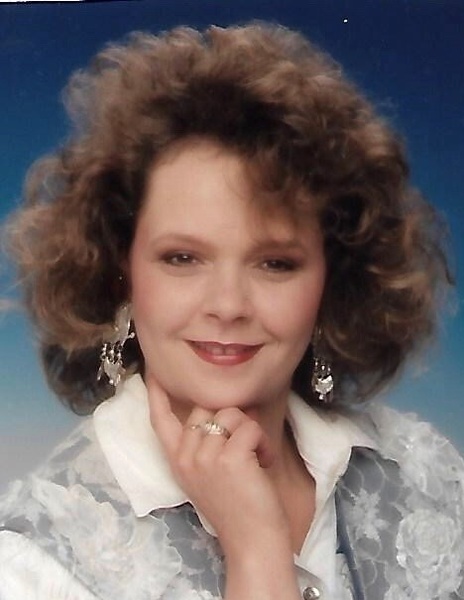 Jennifer Sue (Kammer) Rossi, age 57, of Redgranite, went to be with the Lord on June 6th after a 14 year battle with cancer that she fought fiercely and courageously. She was born on April 14, 1962 in Zion, Illinois daughter of Kenneth and the late Maria (Shannon) Kammer. As a child, Jen grew up on the family farm in southern Wisconsin, the youngest of four siblings. She graduated from Central High School and went on to work as a dispatcher for Kenosha County, a secretary at the Kenosha Regional Airport and a customer service representative in retail.

She lived life to the fullest and loved to have fun, by taking road trips to explore new places with her son, sisters, and girlfriends, getting together with friends and family to play games and have a glass of Asti, dancing to live music with her friends and listening to Kid Rock.  Her greatest joy was her family and she treasured the moments she spent with them. Either watching Nascar with her sister while snacking on Cheetos and Mountain Dew with her beloved dog Bella on her lap, playing Yahtzee with her father in the mornings, or going out for crab leg dinners with her son.

Jen was a loving mother, sister, daughter and friend that always had a smile on her face. She was a down to earth, straight shooter that was grateful for the simple things in life. Her distinctive laugh was infections and never failed to make those around her laugh as well. Her personality and love for life will be missed by all who's lives she touched.

Visitation will be held on June 13th at MillCity Church in Neenah at 4:30pm followed by a service at 5pm. A celebration of life will be held at Willow Park from 12-4pm on June 22nd. In lieu of flowers, a memorial is being set up in Jen's name.

To order memorial trees or send flowers to the family in memory of Jennifer Rossi, please visit our flower store.