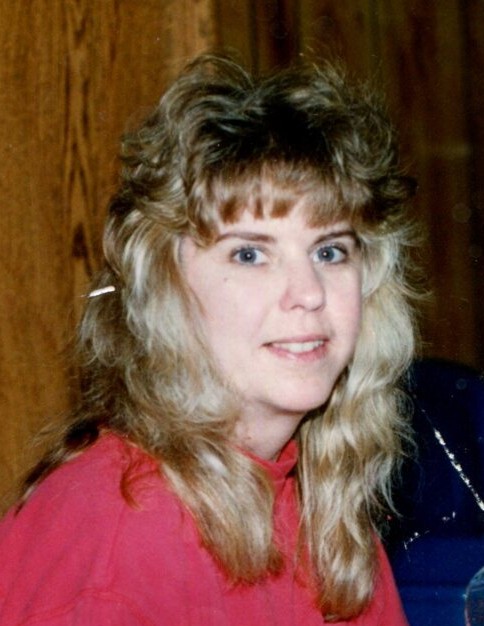 Jennifer was a 1973 graduate of Wautoma High School and attended UW-Oshkosh. She was employed at Speed Queen in Wautoma and later in Ripon. Jennifer also worked at the former Nelson Muffler Co. in Wautoma. Later, she served as head cook at the Redgranite School for many years until her retirement. Jennifer loved being with her family, especially her grandchildren. She also enjoyed gardening and cooking.

Private family services will be held at the Leikness Funeral Home in Wautoma with Rev. Stephanie Taylor of Grace United Methodist Church officiating.

To order memorial trees or send flowers to the family in memory of Jennifer Drew, please visit our flower store.