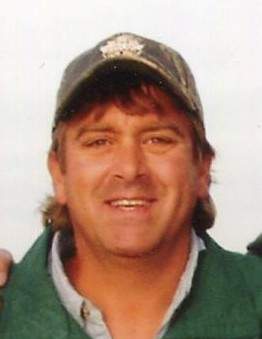 He was born December 10, 1963 in Madison, the son of Jon P. and Jane Ann (Heller) Wilcox.  He was baptized and confirmed at Hope Lutheran Church, Wautoma.  An avid outdoorsman, Jeff grew up loving to hunt, fish and play golf.

Jeff was a 1982 graduate of Wautoma High School where he lettered in football, baseball and wrestling. He graduated from Ripon College 1986 and played football for the Ripon Redmen. He belonged to Sigma Chi Fraternity. Jeff attended Akron University Law School in Akron, Ohio graduating with a Law Degree in 1991.

He married Deborah Schaff in 1991 in Madison, WI. They resided in Lakewood, Ohio where he and his wife both practiced law. Their marriage ended in 2010.

Memorial Services will be held on Saturday, May 6, 2017 at 12 noon at Hope Lutheran Church in Wautoma with Rev. Paul Michael Thomas officiating. Interment will be at Maple Grove Cemetery, Town of Dakota.

Visitation will be held on Saturday at the Church from 10:30 a.m. until the time of services. A Memorial is being established.

To order memorial trees or send flowers to the family in memory of Jeffrey Wilcox, please visit our flower store.