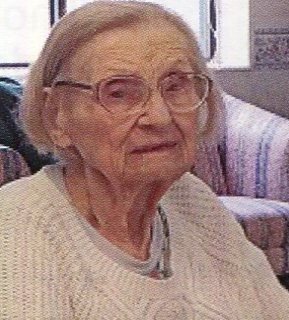 Jeanette operated Jeanette’s Smart Set Beauty Salon in Oshkosh for a number of years. Later, she worked as a realtor in Oshkosh for 10 years. They spent many weekends at their cottage on Lake Sharon. She and her late husband Bill moved to Wautoma 1990. Jeanette was a member of St. Paul’s Lutheran Church, Town of Crystal Lake.

Private family funeral services will be held at Leikness Funeral Home in Wautoma with Rev. Blaine O. Niskanen officiating. She will be laid to rest next to her husband, Charles at Oaklawn Cemetery, Town of Black Wolf, Winnebago County.

To order memorial trees or send flowers to the family in memory of Jeanette Wagner, please visit our flower store.