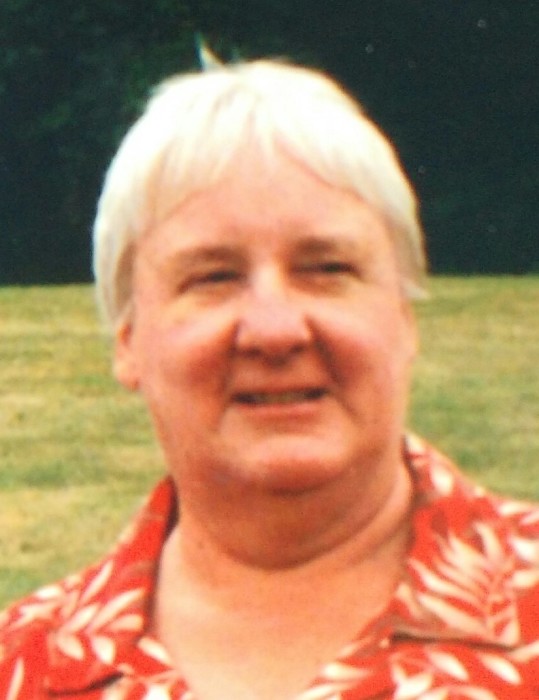 Janet Elaine Arveson, 69, died Sunday, September 3, 2017 at the Appleton Medical Center. Surrounded with the love of family, Janet died after a courageous battle with cancer.

The daughter of Leo and M. Jeanette (Holmes) Arveson, Janet grew up on the family farm near Mt. Morris. A 1965 graduate of Wautoma High School, she attended Waldorf University in Forest City IA for two years. She transferred and graduated from Augsburg University in Minneapolis, MN.

Her career began at Kimberly-Clark in Neenah where she coordinated transportation of raw materials to the company. She relocated to Milwaukee in 1980 when she accepted a similar position at the Miller Brewing Company. Janet continued there until moving to Oshkosh in 1999.

Excited to begin a new career path, Janet became a financial consultant and joined Primerica in Oshkosh. She later worked for a short time with the Candle Corporation in Oshkosh and Johnsonville Sausage in Plymouth.

While in Oshkosh, Janet joined and became a lay minister with the Fox Valley Unitarian Universalist Fellowship in Appleton. She also began to share her talent as a Reiki master with others in the Fox Valley area.

Janet returned to Wautoma in 2011 where she purchased a home and enjoyed semi-retirement.

Because of her lifelong desire to help others, Janet used her compassion to become trained as a hospice volunteer. She supported many charities and was a familiar face at community fundraisers designed to help those in need.

She is preceded in death by her father Leo Arveson, and several aunts and uncles.

Services will be held at 11:00 a.m. Saturday, September 9, 2017 at Leikness Funeral Home, 358 South Oxford St., Wautoma, WI. Private graveside services will follow. In lieu of flowers, a memorial is being established.

To order memorial trees or send flowers to the family in memory of Janet Arveson, please visit our flower store.