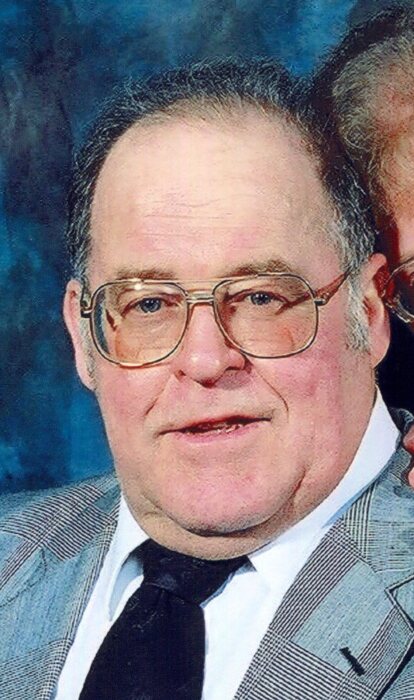 James “Jim” L. Armstrong fell asleep in death on September 17, 2021, at the age of 82, with his loving wife, Carol beside him.  He was born to James and Mary (Klawon) Armstrong in Milwaukee and was the eldest of seven children. After a careful study of the Bible, he was baptized on February 2, 1961 in symbol of his dedication to Jehovah God. On May 18, 1963, he married the love of his life, Carol Larson, and they enjoyed 58 loving years together. In 1964, they moved to Wautoma to give assistance to the Wautoma Congregation of  Jehovah’s Witnesses.

Jim was a talented auto mechanic who often helped friends in his big-hearted way. He loved old motorcycles and was known for keeping an inventory of cars so that he could switch parts while repairing a dear friend’s car. He loved camping with friends and fishing. Jim and Carol did a lot of down-hill skiing, they traveled to Hawaii on their honeymoon and stayed at a hotel on Waikiki beach. They also took many trips around the United States. Jim’s feline friend, “Indy” really misses him too. Many good memories were made. Jim loved his heavenly Father, Jehovah God. He enjoyed teaching other people about Jehovah God and His promises for the future.

Jim will be missed for his generosity, his fun-loving personality, and his devotion to Jehovah.

Jim is survived by his devoted wife: Carol; brothers and sisters: Ronald (Gerry) Armstrong, Jack (Gail) Armstrong, Rosemary Armstrong, Steven (Diana) Armstrong, Patty (Vance) Allen, and Robert Armstrong; nieces and nephews and their children; other relatives and friends. James was preceded in death by his parents; his father-in-law and mother-in-law: Lloyd and Louise Larson.

A memorial service will be held at a later date.

To order memorial trees or send flowers to the family in memory of James "Jim" Armstrong, please visit our flower store.