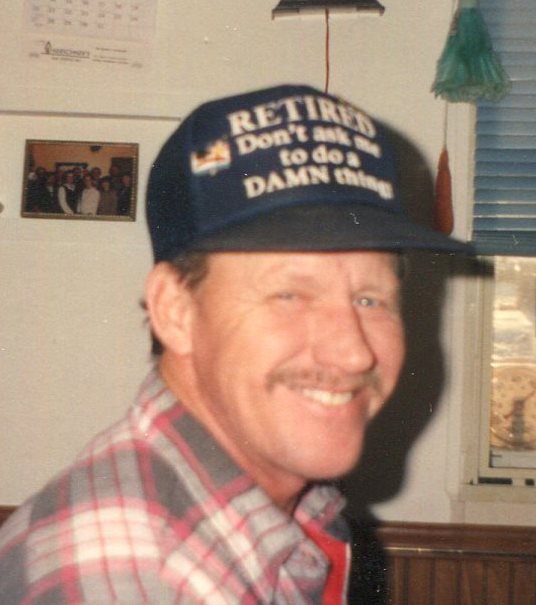 Jim was employed at Triple C Farms and Paramount Farms for a number of years. Later, he worked as a tree trimmer. Jim enjoyed the outdoors along with hunting and fishing.

He was preceded in death by his parents; three brothers, Phillip, Stephen and Brian; and by one sister, Stella Crook.

Funeral services will be held on Wednesday, Sept. 27, 2017 at 11:00 a.m. at Prince of Peace Lutheran Church in Coloma with Rev. Joyce Heintz officiating. Burial will be at Hillside Cemetery, Coloma.

Visitation will be held on Wednesday at the Church from 9:30 a.m. until the time of services. In lieu of flowers, a memorial is being established.

To order memorial trees or send flowers to the family in memory of James Zuehlke Sr., please visit our flower store.