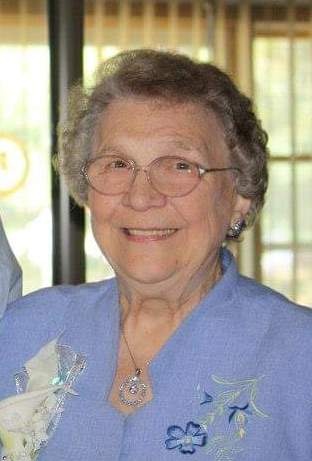 Jacqueline and her husband resided in Mayport, Florida where he was stationed in the United States Navy. Later, they returned to Racine and eventually retired to Hidden Springs Lake, Neshkoro. She enjoyed being with her family, going to the casino and playing cribbage.

Services and interment will take place at noon on Wednesday, November 17, 2021 at the Southern Wisconsin Veterans Memorial Cemetery, Union Grove.

To order memorial trees or send flowers to the family in memory of Jacqueline Plantz, please visit our flower store.