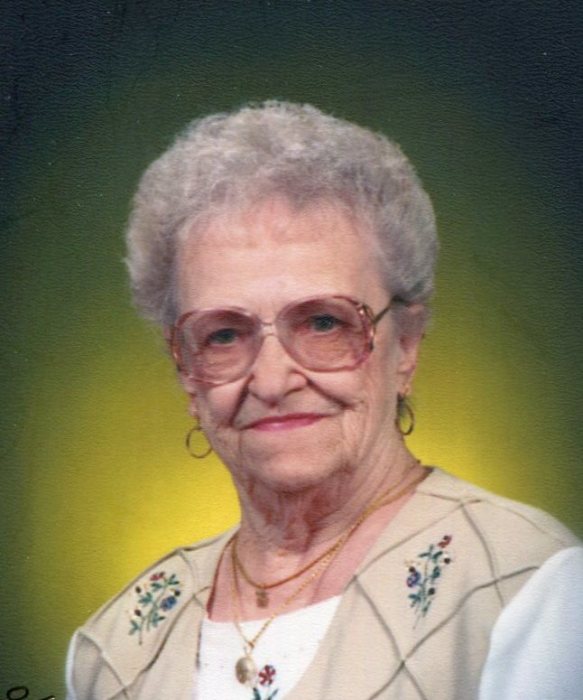 Irene resided in Milwaukee for many years before moving to Hidden Springs Lake, rural Neshkoro in 1976. She was a member and past president of Waushara/Wautoma Senior Citizens. Irene also belonged to Wautoma Chapter 198 Order of the Eastern Star.

Memorial Services will be held on Friday, June 16, 2017 at 10:30 a.m. at St. Mark’s Catholic Church in Redgranite. Inurnment will be at Calvary Cemetery in Wautoma.

Visitation will be held on Friday at the Church from 9:30 a.m. until the time of services.

To order memorial trees or send flowers to the family in memory of Irene Shippee, please visit our flower store.