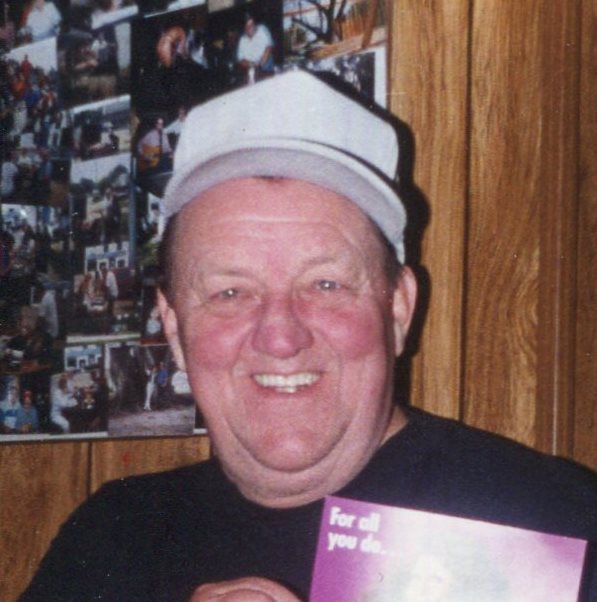 Hollis “Holly” Theodore Bandt, age 88, of Wautoma, died peacefully surrounded by the love of his family on Thursday, May 16, 2019 at his home.

Hollis grew up in the Coloma area and attended Pilot Knob School thru the 8th grade and then worked on the family farm. He served his country in the United States Marine Corps during the Korean War from 1952 until 1954 and was awarded the Purple Heart.

He worked as an auto mechanic and then at Speed Queen in Wautoma for a number of years. Later, he moved to Madison where he was employed as a custodian at LaFollette High School and MATC. Hollis enjoyed watching the Brewers, bowling, hunting, camping, NASCAR, the Packers, horse racing and watching old western movies. Most of all, he loved spending time with his family.

The family wishes to extend heartfelt thanks to ThedaCare at Home Hospice for their compassionate care of Hollis.

To order memorial trees or send flowers to the family in memory of Hollis Bandt, please visit our flower store.