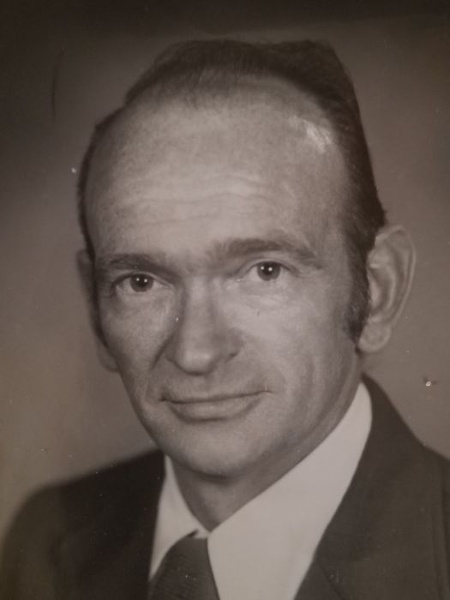 Henry Walter Edwards Sr, 82, of La Crosse/Hancock, WI, passed away peacefully on April 24, 2019 in Hancock, WI surrounded by his family.  He was born in Harco, IL on November 3, 1936 to John and Bessie (Riddle) Edwards. He enlisted in the U.S. Army in 1954 and was honorably discharged in 1957. Henry married his beautiful bride of 52 years, Paulla Edwards on August 19, 1965, she preceded him in death on March 13, 2017. Henry worked for St. Paul Pioneer Press as a Business Agent for many years.

To order memorial trees or send flowers to the family in memory of Henry Edwards Sr., please visit our flower store.