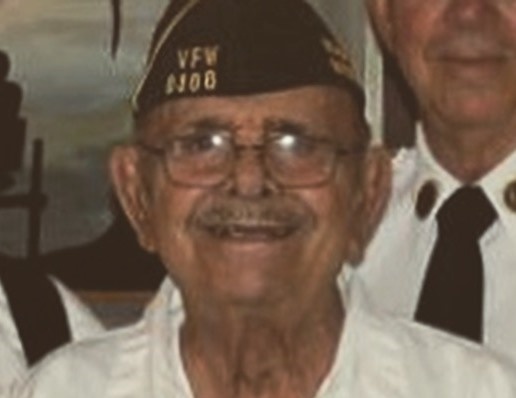 He was born January 11, 1923 to Alfred M. and Mary (Calvano) Peck. Harry grew up in Kenosha, WI and attended Ripon College from 1940 until December 7, 1942 when he enlisted in the U.S. Army. He served with the 406th infantry, 102nd division where he received a combat infantryman badge. He was honorably discharged in February 1946. Harry returned to Ripon College and graduated with a BA in English in 1948.

Harry was the owner of Peck’s Plantation supper club and motel in Wautoma, WI for over 50 years. He also owned Peck’s Crestwood Inn, Portage, WI for 20 years. In 1980, he was awarded the Tom Lango Outstanding Citizen of the Year Award from the Wautoma Chamber of Commerce for his dedication to the community and his membership in numerous local societies and sponsorships of support for local youth. Harry was a former member of the Lion’s Club, Past President of Waushara County Tavern League, former member of the Waushara Country Club and a member of St. Joseph’s Catholic Church in Wautoma and Wolman-Minskey American Legion Post 317, Wautoma.

A funeral and Celebration of Life is being planned for a future date. Memorial contributions can be made to Old Glory Honor Flight, 4650 W. Spencer St., Appleton, WI  54914. Harry was honored to be included on a flight to Washington D.C. in July 2010.

The Leikness Funeral Home of Wautoma is assisting the family with arrangements. Please visit www.wautomafuneralhome.com to share condolences.

To order memorial trees or send flowers to the family in memory of Harry Peck Sr., please visit our flower store.