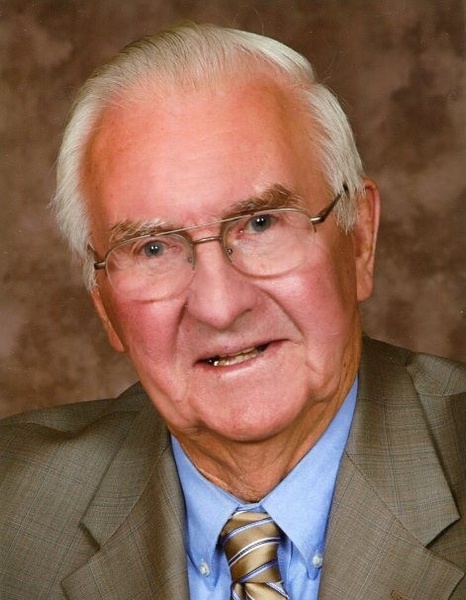 Harlan was a graduate of Wautoma High School and served in the U.S. Army. He and Diane farmed in the Town of Richford for many years earning the distinction of a Wisconsin Century Farm at the Wisconsin State Fair in 1997. Harlan was a faithful member of St. Peter’s Lutheran Church, having been active on church council and lending his voice in song for many weddings and funerals through the years while Diane accompanied him on piano or pipe organ. Harlan also served the community as the Richford town chairman and Waushara County Board representative. He also became a member of the Wautoma School District Board of Education. Harlan enjoyed playing softball in his younger years with the Richford softball team, playing one tournament game at Brewer Stadium.

Harlan will be fondly remembered as a loving husband, father, grandfather, and friend. The family wishes to express appreciation to all of Harlan’s family and friends who stayed connected with him through cards and visits once he moved to Whispering Pines in Plover and then to Three Oaks in Marshfield, WI. The family takes solace in the knowledge that he is reunited with his beloved Diane and their son Bruce in one of our Lord’s many mansions.

To order memorial trees or send flowers to the family in memory of Harlan Beutler, please visit our flower store.