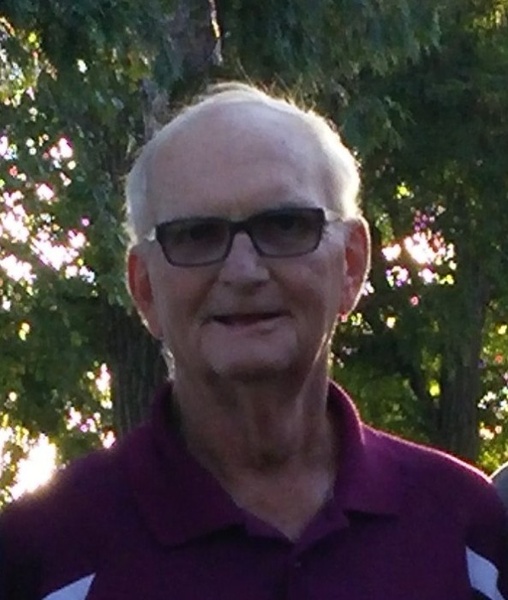 He was born Nov. 6, 1947 in Milwaukee, the oldest of 10 children to Richard and Marjorie (Stoecker) Pfaller, Sr.

Whitey attended St. Lawrence Grade School and was a graduate of Pius XI High School in Milwaukee. He served his country in the 82nd Airborne of the US Army where he trained West Point Cadets in parachuting. He was employed at the Clement J. Zablocki Veterans Hospital in Milwaukee for 34 years until his retirement. Later, he moved to Wautoma where he was employed as bartender at Silvercryst for many years.

He was preceded in death by his parents; one sister, Mary Beth Pilgreen,

A Mass of Christian Burial will be held on Tuesday, August 29, 2017 at 11:00 am at St. James Catholic Church in Neshkoro with Rev. Dale Grubba officiating.

Visitation will be held on Tuesday at the Church from 10:00 a.m. until the time of services.

Interment services will be held at The Chapel of The Angels at Mount Olivet Cemetery in Milwaukee at 11:00 a.m. on Wednesday, Aug. 30, 2017. Burial with full military honors will follow.

To order memorial trees or send flowers to the family in memory of Gregory "Whitey" Pfaller, please visit our flower store.