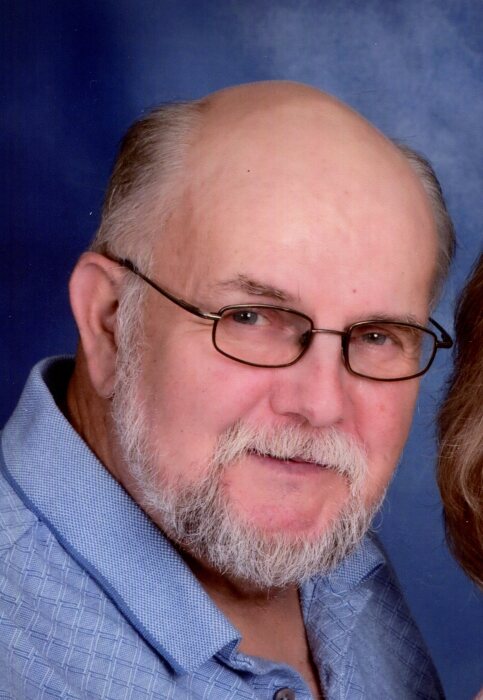 Gordon attended school in Redgranite and Wautoma. He operated Gordon’s Trucking & Excavating in Hancock for many years until his retirement. He enjoyed snowplowing and going camping with his family. Gordon was a member of St. Paul’s Lutheran Church at Fairburn.

Funeral services will be held on Saturday, February 12, 2022 at 11:00 a.m. at Trinity Lutheran Church in Redgranite with Rev. Gregory Sluke officiating. Burial will be at Hillside Cemetery in Coloma.

Visitation will be held on Saturday at Trinity Lutheran Church from 9:00 a.m. until the time of services.

To order memorial trees or send flowers to the family in memory of Gordon Pomplun, please visit our flower store.