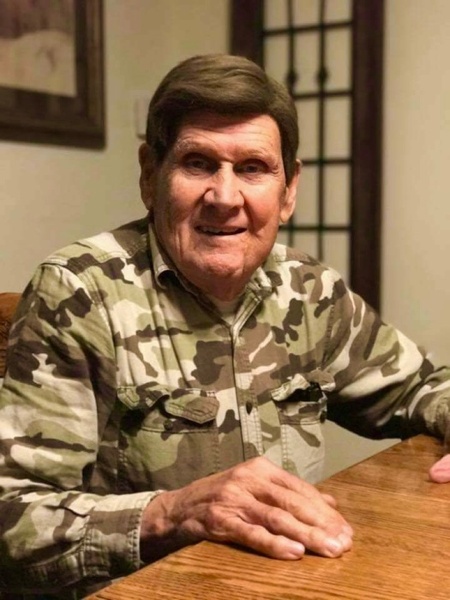 Gilbert John Rosin, age 76 of Wautoma, died Tuesday, February 6, 2018 at Select Specialty Hospital in Madison. He was born on February 12, 1941 in Amherst to William and Ann (Lawrence) Rosin. On October 27, 1962 he married Barbara Ann Rohloff in Waupaca. The couple operated an Adult Family Home for many years. Gilbert also worked construction but was known in the community as the guy selling produce and loved nothing more than having a discussion over the prices of the produce. Gilbert enjoyed hunting and watching football, basketball and baseball. He will be sadly missed by his family, friends and everyone who bought produce from him.

To order memorial trees or send flowers to the family in memory of Gilbert Rosin, please visit our flower store.