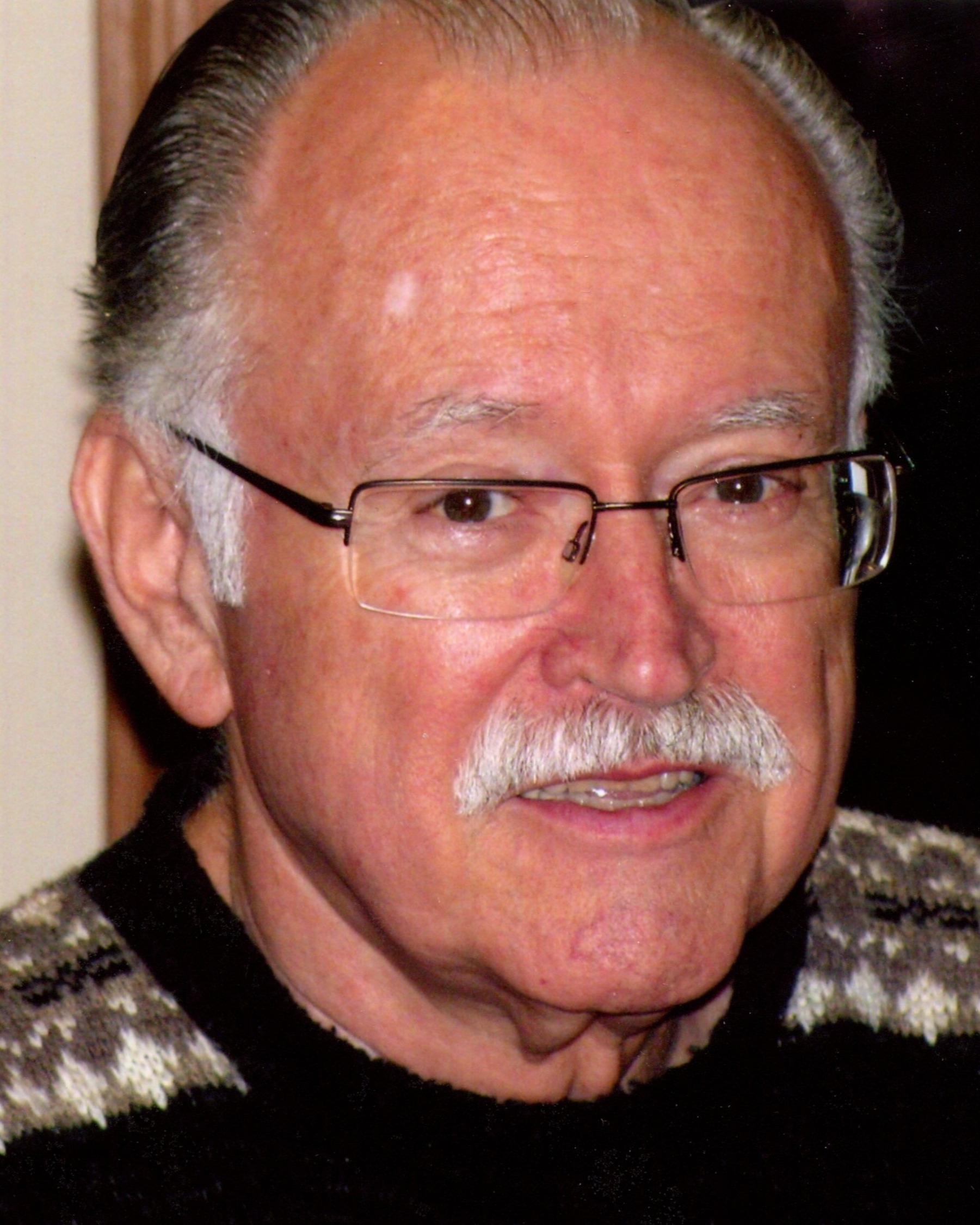 He was born March 19, 1939 in Reedsburg, the son of Bliss and Clara (Krey) Crane. He attended grade school in Neshkoro and graduated from Westfield High School in 1958. He served his country in the United States Army from 1962 until 1964.  He was a member of the Krause-Gley-Crane Legion Post 423 in Neshkoro and served as Chaplain for many years.   Gilbert lived in the family home in Neshkoro for 79 of his 83 years; and he was a faithful member of Zion Evangelical Lutheran Church of Neshkoro.  He was employed at Speed Queen in Ripon for 38 years.

Although he never married, he was a lifelong partner of nature.  He enjoyed growing roses and his summer garden and putting up his purple martin birdhouses every year, and would predict the date that the Neshkoro Mill Pond would freeze and thaw.   Gib had many friends from around Neshkoro and enjoyed taking road trips with them which sometimes ended at the casino.  He enjoyed gatherings with his family and friends, playing board and card games, and dining out. He will be deeply missed by his relatives and friends.

Visitation will be held on Saturday, December 3rd from 9:30 to 11:30 am at Zion Evangelical Lutheran Church in Neshkoro.  The funeral service will immediately follow the visitation, with Rev. John Bumgardner officiating. Burial with full military honors will be in Zion Lutheran Cemetery. A memorial will be established in Gilbert’s memory.

To order memorial trees or send flowers to the family in memory of Gilbert G. Crane, please visit our flower store.