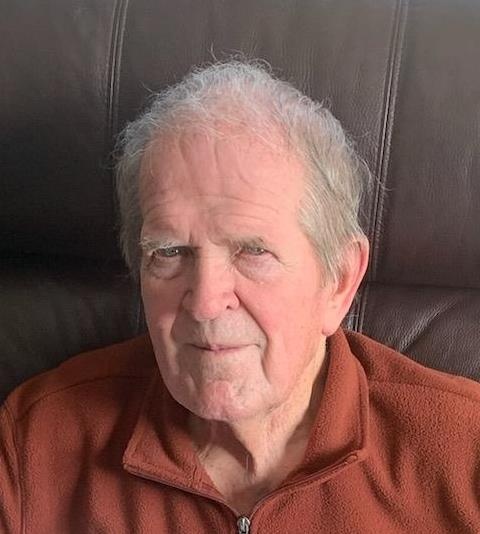 The Lord called Gerald C. Locy home on August 11, 2021, the day of his 65th Wedding Anniversary, after many years as a loving husband, father, grandfather and great-grandfather.

Jerry was born February 16, 1937 in Little Chute, the son of Henry and Geraldine (Nelson) Locy. He married the love of his life Mary Ellen Ryan on August 11, 1956 at Holy Cross Catholic Church in Kaukauna.

Jerry was a graduate of St. John’s Catholic High School in Little Chute. He served in the United States Army from 1956 until 1958. After military service, Jerry worked at the paper mill and started his building career working for his brother.  He then became the clerk/treasurer for the Village of Little Chute for many years.  He, Mary Ellen and the family moved to Wautoma, when he became a partner in the operation of the former Waushara Home Building Center (WHBC).  He and his son Bill founded Alpine Construction of Wautoma and in retirement he shared his construction skills with the building trade students at Wautoma High School where his son Bob was an instructor.

Jerry was active in his faith and community service.  He is a former active member of St. John’s Catholic Church in Little Chute where he served as president on the parish council and belonged to the Little Chute Jaycees.  He was a current member of St. Joseph Catholic Church in Wautoma and belonged to the Knights of Columbus and the Wautoma Rotary Club.  Jerry was also a board member for Fox Valley Technical College and Kimberly Credit Union.  He enjoyed fishing, sheepshead, cribbage, bowling and traveling with his wife and family.  He especially enjoyed his 17 years of wintering in St. Petersburg, FL with Mary Ellen and the many family members who came to visit with them.

To order memorial trees or send flowers to the family in memory of Gerald Locy, please visit our flower store.