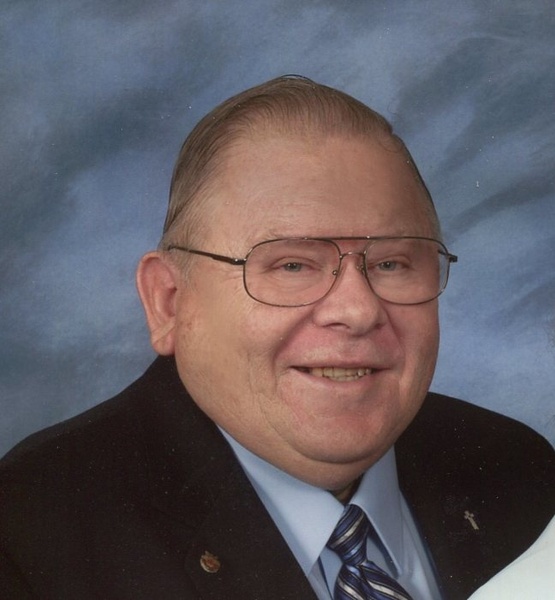 George H. Janka, age 71, of Wild Rose, died as a result of a fire at his home on Christmas Day.

He was born Oct. 2, 1947, in Milwaukee, the son of Larry and Agnes (Marifke)  Janka. George was raised by his grandparents Joseph and Louise.  He married the former Barbara Hoeft on Aug. 18, 1979, at Trinity Lutheran Church in Wautoma. She preceded him in death on Aug. 2, 2010.

George served his country in the Army as a Military Police Officer from 1965 until being honorably discharged in 1974. He served with the 44th Transportation Company, 227th MP Detachment and the 54th MP Company. He received the Bronze Star and Vietnam Cross of Gallantry during his service. George enjoyed hunting, fishing, assembling model cars and attending classic car shows. He loved his canine companions, Snowy and Rebel.

Funeral services will be held on Saturday, January 5, 2019, at 11:00 a.m. at Leikness Funeral Home in Wautoma. Burial with full military honors will be at Wautoma Union Cemetery.

Visitation will be held on Saturday from 9:00 a.m. until the time of services at the funeral home. In lieu of flowers, a memorial will be established in his memory.

To order memorial trees or send flowers to the family in memory of George Janka, please visit our flower store.