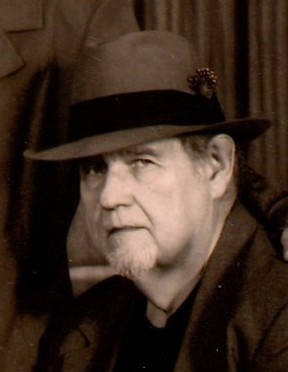 George Richard Hughes, age 73 of Marshfield, formerly of Wautoma and Chicago, died unexpectedly on Monday, August 21, 2017 at St. Joseph Hospital, Marshfield. He was born on April, 13, 1944 in Chicago. In his early years, George owned and operated a Disco in the 70’s and different restaurants. In his later years he worked as a drywall installer. George was an avid sports fan and enjoyed watching the Cubs and Bears. He will be sadly missed by his family and friends.

Funeral services will be held on Monday, August 28, 2017 at 12PM (NOON) at Leikness Funeral Home, Wautoma with burial to follow in Wautoma Union Cemetery. The family will greet relatives and friends at the funeral home on Monday from 10AM until the time of services at 12PM (NOON).

To order memorial trees or send flowers to the family in memory of George Hughes, please visit our flower store.