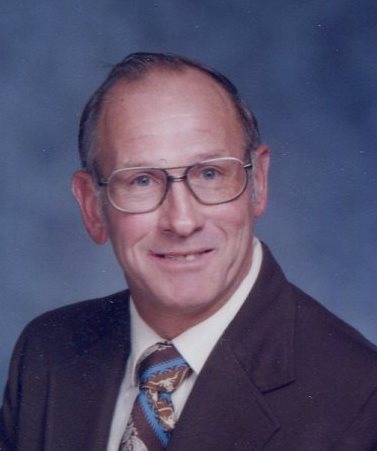 Frank A. Schubert went to his heavenly home on June 28, 2017 at Rosemore Village where he had been residing since Feb. 2016.  Born to Albert and Alma Schubert on December 14th, 1928 in Wautoma.   Frank graduated from Wautoma High School & was fullback on the famed Wautoma Hornet football team of 1947.  Frank served our country in the Korean War and was stationed in Tokyo, Japan as an MP.  He married Audrey Kietzer May 16th 1953.  Frank and Audrey bought the Coast to Coast Store in Wautoma in 1961, which they owned with their children until 2004.  Frank and Audrey were blessed with the experience of being snow birds sailing the Bahamas on “Grace” for 15 winters before becoming land lovers in Florida and then making Poplarville, MS their permanent home in 2005.

Special Thanks to Rosemore Village and Marquardt Hospice for all their loving care.

Graveside services will be held on Monday, July 17, 2017 at 11:00 a.m. at the Richford Cemetery in the Town of Richford. The family will host a reception at Blader's Dakota Inn following the services.

In lieu of flowers a donation will be made to the Wautoma High School Football/Athletic Dept.

To order memorial trees or send flowers to the family in memory of Frank Schubert, please visit our flower store.