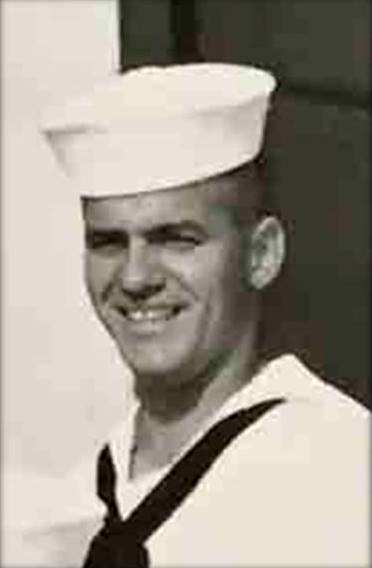 Frank Michael Heill was reunited with his beloved bride, Myrtle Virginia (Ginny) Heill, on May 17, 2017. He passed away peacefully at home in Pine River Wisconsin.

Frank was born to George and Helen Heill on September 29, 1937, in Cornwall, Ontario, Canada.  He was one of 3 children, including Stephen and George.  Frank entered the U. S. Navy in March of 1958 and was honorably discharged in January of 1963. He worked as an electrician with Rockwell International.

Frank loved bowling, golf, and wildlife. Frank and Ginny travelled extensively with their camper and saw a great deal of the U.S. Frank is preceded in death by his beloved wife, Ginny, his parents, George and Helen, and his brother, Stephen.  He is survived by his brother, George (Carolyn) Heill, his sister-in-law, Donna Heill, stepsons Michael and Scott Grundy, nieces and nephews Steven  Heill, Teresa Heill, Michelle Heill, Christine Heill, Debra Duberg, and numerous grandchildren and great-grandchildren.

In place of flowers, memorial donations for Frank can be sent to Leikness Funeral Home, P.O. Box 207, Wautoma, WI, 54982.

To order memorial trees or send flowers to the family in memory of Frank Heill, please visit our flower store.