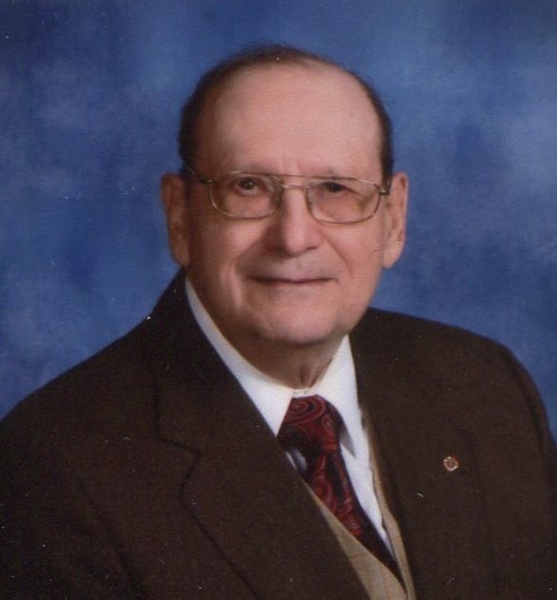 He was born in Milwaukee, WI, the son of Sig and Agnes Brhely. He was a longtime resident of West Allis, WI. Later, Frank retired to Neshkoro to enjoy the benefits of “Up North” living.

Frank was trained as a Navy Pilot. He later traveled worldwide as an export sales manager. He went on to serve the Knights of Columbus in a variety of positions. Frank earned over 50 local, state and national awards for his work.

Frank is survived by his children, Kathleen Gallagher, Wautoma, Cynthia Hudzinski (Jeff), West Allis, and Michael Brhely, Neshkoro. He is further survived by eight grandchildren and nine great grandchildren along with many other relatives and friends.

He was preceded in death by his loving wife of 59 years, Marilyn (Olson) Brhely; his sister, Barbara (Ron) Tibbetts; his brother-in-law, Gene (Joanne) Olson.

Frank will be greatly missed by his family and friends.

To order memorial trees or send flowers to the family in memory of Frank Brhely, please visit our flower store.